Civilizations have used Census to count population dating back to the Roman Empire. The Christmas Nativity story would be much different without the Census. Accurate data collected from the Census is used by designers, developers, and planners to determine where the best places to locate projects. GIS data like the tapestry map and other demographic information is helpful when evaluating whether or not a location is ideal. Census information can even be used when applying for funding.

A Message from Jeff Schmitt

The U.S. Census is coming this spring! Did you know that conducting a census every 10 years is mandated by the Constitution?  Every household in our community will receive a postcard requesting those living at that address to complete the online census questionnaire.  If they do not respond, the Census Bureau workers will follow up in person during the months of May or June to collect responses.

Over the three day period of March 30 – April 1, Census workers will count people who would otherwise be considered homeless or in transition, including sheltered and non-sheltered individuals.  The resulting count of residents determines federal funding that comes back to our community and also assists with district boundaries, business decisions, and electoral districts.

The Sioux Falls Complete Count Committee formed in September 2018, with the mission to educate the public about the Census in order to prepare them to complete their Census forms on April 1, 2020.  One challenge the committee set out to address was reaching historically under-counted populations by using  trusted voices to talk about the importance of  completing the Census form and to address residents’ concerns about filling out this government document.

The Census questionnaire asks five basic questions of each individual: name, sex, age, Hispanic origin, and race.  Next, residents are asked about their housing and relationships between people in that household.  For example, residents should count all people, including babies, who live and sleep in their house or apartment “most of the time.”  However, the household would not count anyone living away from that address on April 1, 2020 (such as those at college or in the Armed Forces or those who may be in a nursing home, jail, prison, detention facility, or other type of facility).

The U.S. Census Bureau is bound by law to protect each resident’s answers and keep them strictly confidential. In fact, every Census employee takes an oath to protect your personal information for life.

According to George Washington University’s Counting for Dollars Project (August 2017), South Dakota loses as much as $1,597 for each missed person in a Census count. That equals $15,970 over ten years per person missed.  In Fiscal Year2016, South Dakota received $2,386,951,373 through 55 federal spending programs guided by data derived from the 2010 Census.

The top six programs and associated benefits for each person over a ten year period are:

For additional information about the 2020 Census and efforts in Sioux Falls, please contact:

Don’t live in Sioux Falls? Please comment below if you have details how to get involved where you are! 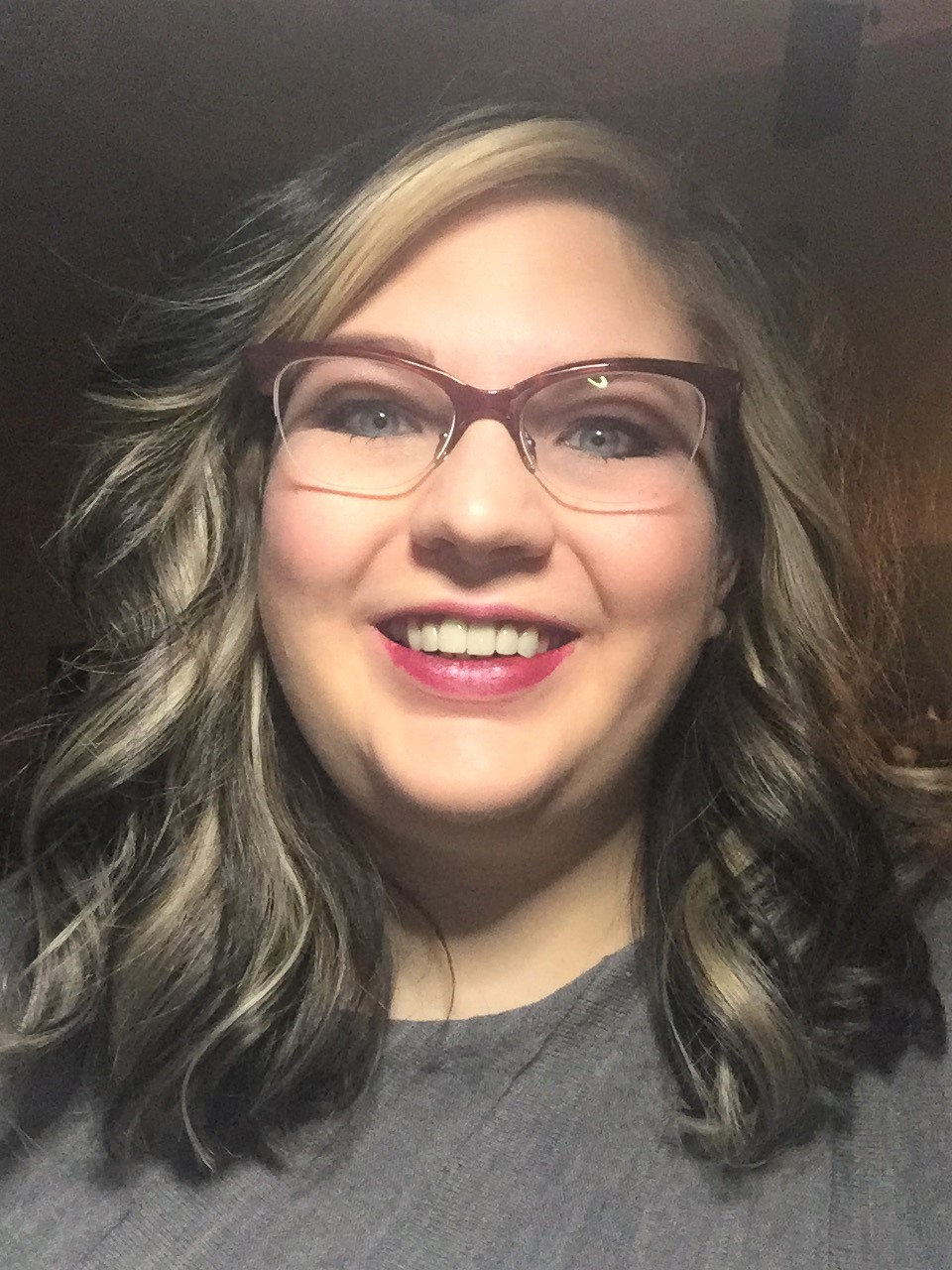 Since graduating from Kansas State in 2012, Liz has gained experience from a variety of fields within the building industry. From drafting at a metal building manufacturer to working at architecture firms to assisting a real estate broker/developer, she has always had a passion for influencing the built environment. As an architect-in-training at MSH Architects, Liz enjoys learning new things and refining her skills with help from other licensed professionals. She is pursuing an architectural license and hopes to continue to shape the spaces and places around her in a positive way.

One Reply to “Shape Your Future: Be Part of the 2020 Census”