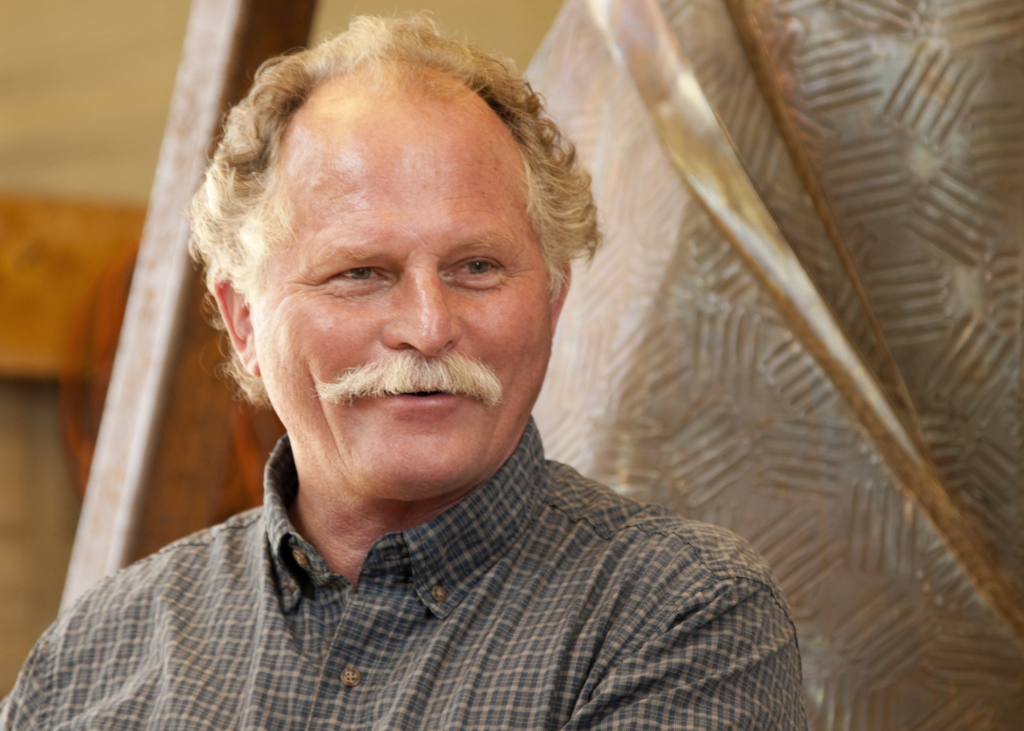 Art, architecture and structural engineering have been intertwined and dependent on each other for centuries. Lamphere and Albertson Engineering partnered on “Dignity,” a 50-foot, 12-ton stainless steel sculpture towering over Chamberlain, South Dakota, and the “Arc of Dreams,” a massive stainless steel arch spanning the Big Sioux River in downtown Sioux Falls.

AIA South Dakota’s past presidents, who select the annual Champion of Architecture award, said Lamphere, Albertson Engineering Inc. President Michael Albertson and Albertson’s staff have been strong advocates for the comprehensive planning of the built environment, knowing it takes the whole design community coming together to provide clients with projects of which they can be proud and that protect the health, safety and welfare of the community.

Lamphere, South Dakota’s Artist Laureate since 2015, has created more than 60 public monuments from Washington, D.C. to Burbank, California during his 47-year career. He draws inspiration from the land and people of the prairie and the mountain environment where he lives and often incorporates innovative use of new materials and technologies into his evocative and elegant sculptures. Lamphere is the recipient of the Governor’s Award in the Arts for Creative Achievement, the past president of South Dakotans for the Arts and a director on the board of Arts SD. He was inducted into South Dakota Hall of Fame in 1987 and received the Anna Hyatt Huntington Award from the American Artists Professional League in New York.

Albertson Engineering, with offices in Rapid City, Sioux Falls and Winner, provides structural engineering services for a range of projects, including typical commercial repairs, expansion work on the Rapid City Civic Center and outside-the-box anti-terrorism solutions for the Ellsworth Air Force Base housing.

Jeff Hazard, the longtime CEO and principal of Koch Hazard Architects, will be honored with the 2019 AIA South Dakota Legacy Award, which recognizes an AIA South Dakota member for a lifetime of leadership and dedication to architecture, the profession and the community. Hazard, a former AIA SD president, died Aug. 30 at the age of 64.

Hazard, who holds a Master of Business Administration and a Master of Architecture from the University of Illinois, has won numerous state design and industry awards and was honored in 2011 with a National Award for Smart Growth Achievement from the Environmental Protection Agency for The Prairie Commons. His preservation efforts reach across the state and beyond its borders, but his work can most clearly be seen in downtown Sioux Falls, where Koch Hazard Architects has completed more than 40 preservation projects. Hazard’s efforts along Phillips Avenue saved numerous beautiful structures and helped start a renaissance of the city’s downtown.

Sara Lum, a licensed architect who now serves as a planner with the South Eastern Council of Governments (SECOG), is the recipient of the 2019 AIA South Dakota Young Architect Award. The annual award, which encourages AIA involvement by early career professionals, recognizes talents and contributions to the architectural profession in South Dakota. Lum, who holds a Master of Architecture degree from Rice University, has experience in the non-profit, academic and private sectors and was one of the founding faculty members of the Department of Architecture at South Dakota State University. The Design Awards Ceremony and Dinner, which concludes the 2019 AIA South Dakota Annual Convention, is scheduled for Friday, Sept. 13, 2019, with a 5:30 p.m. social hour, a 6:30 p.m. dinner and a 7 p.m. program at the Holiday Inn Sioux Falls-City Centre in downtown Sioux Falls. Ticket information is available at http://aiasouthdakota.org/events-calendar/aiasd-convention/. 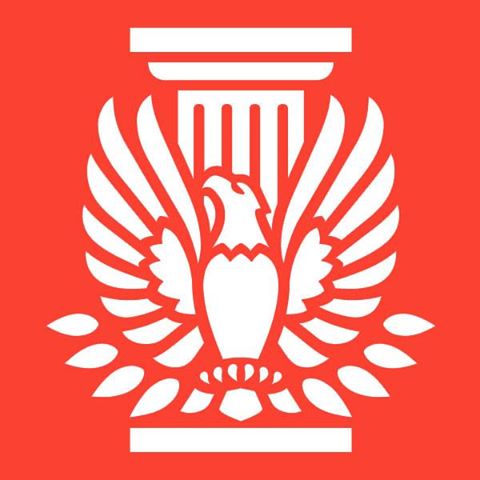