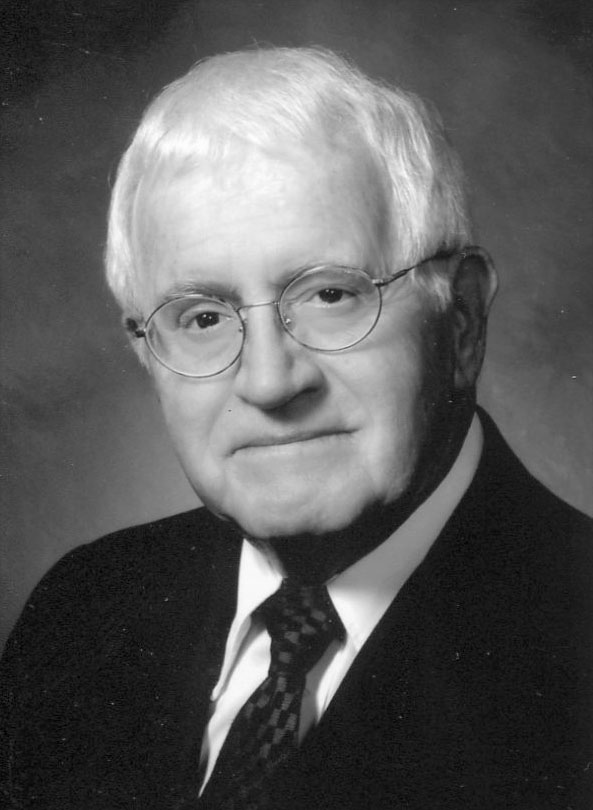 South Dakota lost an architectural giant last week with the passing of Ward Whitwam. As a transplant to South Dakota, I had always heard his name said in reverent tones, a leader in design for the state for as long as many could remember.

In honor of his passing and a celebration of his life and designs, I spoke with his business partner to learn more about Ward Whitwam.

“Ward was always anxious to design. Architectural design was his hobby.”

AD: How did you meet Ward and what drew you to his firm?

GM: I had been working with another firm in Sioux Falls. The principals were elderly, so I interviewed with Ward to start working for his firm. He was a great architect — you could tell by his designs. I wanted to work for a progressive, talented design firm and his office at 600 West Ave showed his skills. I worked with him for 40 years and was his partner for 4.

AD: Did the firm have any design influences and how did you work together?

GM: He loved Frank Lloyd Wright’s work. Ward loved low ceilings and working with horizonal planes within his designs. We just clicked when we worked together. He was the designer and rightfully so with our partnership. I worked with the documents in design development and construction documents.

AD: What type of work did the firm do?

GM: A lot of Department of Transportation projects. We worked with Good Samaritan, completing about 40 projects, including Good Samaritan Center on Minnesota Ave and the Good Samaritan Village. We did a lot of public work – 5 churches in Laverne, Minnesota, a girl scout camp on Oak Lake. Ward even designed his own house.

AD: What was your favorite project with Ward?

GM: The Lewis and Clark Information Center. It was featured on the 25 Must-see Architectural Structures in South Dakota by the AIA and is my favorite. This project was a competition put on by the South Dakota Department of Transportation, so we built a scaled model and interviewed for the project. It was a good thing we had a great history working with the DOT – Ward had designed 95% of the rest areas in South Dakota as well as designing the concrete lodgepoles/tipis located at the nine rest areas along Interstate 90 and 29 in the 1960’s and 1970’s. The lodgepoles/tipis were listed on the National Register of Historic Places in 2015.

We designed everything down to the keel boat. His wife Elissa was even involved with the Native American beadwork and interior design. The contractor that worked on the project with us was great and bids came in within 1% of the estimate.

AD: Ward was very involved with AIA, can you tell me more about how he was involved?

GM: Ward was dedicated to the AIA. He served as the Executive Director for the South Dakota chapter for 23 years, ending in 2001. He was also the state licensing advisor, assisting young professionals become licensed architects. He was also the South Dakotan to be awarded a fellowship by the American Institute of Architects, the first being Harold Spitznagel. He also just received the 2020 Legacy Award for Lifetime Achievement to Architecture by AIA South Dakota.

AD: Would you have a story to that could show what type of person Ward was?

GM: Yes! Ward’s office was along West Ave in Sioux Falls. West Ave was a four lane highway with a boulevard at that time. He insisted to the city that the boulevard should have trees, but none were planted. He went and purchased ash trees himself, planted and watered them every weekend.

Ward’s legacy will live on within the built environments, those who inhabit those building and the many people who have been influenced by his passion for architectural design.

Read Ward’s obituary to see the full extent of his career.

Please feel free to leave comments of your own personal memories of Ward!