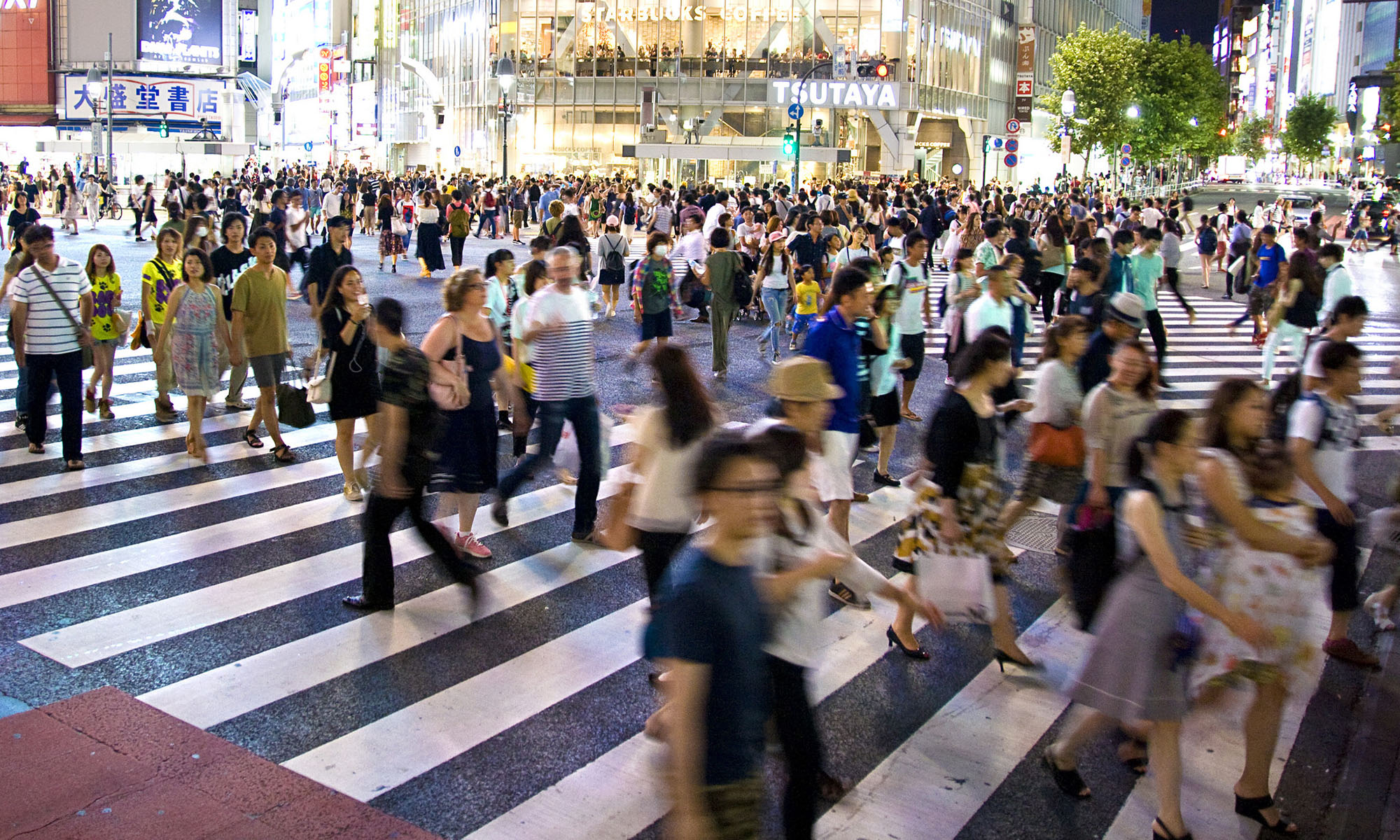 In case you haven’t caught the news (see KELO’s story here), Sioux Falls is trying out a new form of crosswalk known as the “pedestrian scramble.” In a region like ours where a predominance of three-stall garages seem to be the average street frontage, it is nice to see a bit of pushback in the other direction, where people using their own two feet to get around are being prioritized. As KELO’s reporting suggests, it would be great to see more of these “scrambles,” especially in a dynamic downtown environment where safe pedestrian passage should be prioritized over (yet shared with) vehicle traffic.

Sioux Falls is, understandably, not the first place to try out such a concept. Tokyo has some great examples of scrambles (see Shibuya example in above photo), and there are plenty of examples throughout the U.S. as well. If you are interested in the subject, check out the good write-up here from Noel Kirkpatrick at Mother Nature Network.

Those of you who have met me in person can probably guess that I’m not one who frequented the Elmen Center much while I was a student at Augie. However, even from my perspective, 33rd Street and Grange Avenue is indeed a perfect choice to try out the scramble. Students constantly run back and forth between the main campus and the Elmen at a diagonal, and in the past this was only legally done by making two separate crossings. The other diagonal could be just as effective (northwest to southeast), depending on how Augustana plans to develop areas around the Costello Hall Apartments and the spot where two old theme-houses once stood. (I lived a year of my life in one of those. May it rest in pieces.)

Ideally, there’d be more celebration with this installation. I could see a nice Augustana Vikings logo painted across the diagonal helping announce such a unique feature, rather than the nondescript white lines and some new signage on the traffic signal posts – but maybe Augie will take some of this upon themselves during homecoming. As the intersection sits right now, drivers passing through may not even notice that anything has changed until they actually encounter pedestrians crossing diagonally. On my way in to the office this morning (along which I pass through this intersection), someone was using the diagonal crossing, but I also saw cars making the traditional red-light right turn. This is probably not a habit vehicles should have at this intersection, especially as pedestrian traffic picks up in the coming weeks with the start of classes.

This isn’t Augustana’s first effort to help curb and control vehicle traffic around campus. In recent years, the school has worked with the city to take ownership over a portion of 28th Street between Summit and Grange avenues, installing cul-de-sac-type intersections and multiple stop signs along the stretch (now named University Place) in an attempt to slow vehicles along the campus north-side dormitories.

This also is not the first unique traffic solution the city has invested in either. We have a slew of roundabouts in Sioux Falls with limited success. I applaud both my alma mater and the city on taking a chance on this new pedestrian-oriented feature. Let us endeavor to find additional ways to promote vibrant pedestrian life in our city and all of South Dakota.