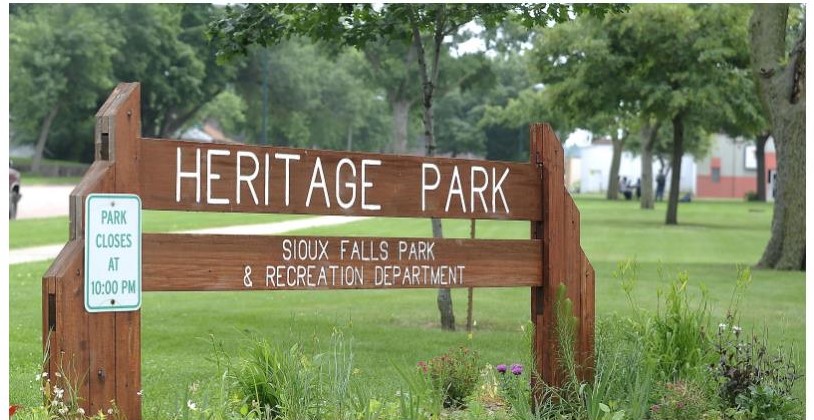 In reality, we are paying a price for homelessness and the cost saving alone should influence decisions for those who are unable to recognize the complexities of the different factors that can shape a human life.

Reflecting on six years of academia at SDSU brings back many memories of spending long hours on campus, only to run home for a few hours of sleep before returning to campus the following day. Campus perimeters could just as likely be called home as much as my retreat at night. We spend this time locked to one location, but studying the world, how we impact the world, evolving problems, architecture in other locations, and training our minds to come up with creative and logical solutions. Of course there is some travel involved with academia as well, but it wasn’t until two years after school that reality of these worldly problems set in and the campus protection bubble popped.

When Kate and I started at Stone Group Architects in 2019, we were instantly greeted on our first day by approximately ten homeless individuals at Heritage park, which the office shares the block with. We did not fear the population, were surprised about the conversation that occurred about the people at the park, and mainly, were intrigued by this very real environment. This daily exposure led me to an interest to lead the Homelessness Study at Stone Group Architects internally. Unexpectedly, the study gained some interest from the City of Sioux Falls, the local neighborhood association, Downtown Sioux Falls, Chellee Unruh (Former SF Housing Manager), and the SF Police Department. After multiple meetings presenting the study to different parties in Sioux Falls, many people were vamped up about the idea – asking “Great!! Now what?”

The problem is, I didn’t know the answer. What does happen now? We have acknowledged a problem, set goals, come up with data, and put the word out there – but we have no way to execute the proposed solutions. Upon the study, I was asked to be on the Accessible Housing Advisory Board for Sioux Falls and Minnehaha County to help facilitate these conversations and as a new board, it will take time to divulge, but I anticipate a collaborative approach to evolve. The study was completed for self-awareness and to identify plausible solutions and get people thinking. In reality, I was one architect out trying to solve world issues and can only do so much. Having collaboration between communities, the departments within the City of Sioux Falls, local businesses, and the homeless population must occur to create a holistic approach that allows budget authority, understanding, and influence in decisions.

History of Homeless Advisory Board in Sioux Falls –

Upon understanding the history of the HAB, I then began to look at what resources are available to low-income and homeless people in Sioux Falls. Turns out – there is absolutely no shortage of services! Services range from Food Banquets, Shelters (Sioux Falls has a high percentage of sheltered homeless population), Social Services, Churches, and others. Below is a brief map of services. The map identifies where circulation would occur and I also investigated main hangout hubs, which align with visually observable trends.

So then I ask – what is the major issue? Because we have the services for addiction, drug counseling, food, shelter. The key word I see missing though – Home/housing/place.

Now that we know the services are available but housing is unachievable to these individuals, I began to look at precedents from other cities of similar scale that claim to have ‘Ended Homelessness’ including, Mobile, AL; Flagler County, FL; Rochester, NY; Rockford, IL; Terrebonne Parish, LA; Dayton, OH; Shreveport, LA; Chattanooga, TN; Akron, OH; Lowell, MA; Little Rock AR; Abilene, TX; and Rockford, IL. The most intriguing correlation between these cities was that they all used the “Housing First” approach.

The Housing First approach focuses on putting at risk populations directly from the streets to a home. Previously, the Harm Reduction Model proclaimed that “We can’t help the homeless people, there are too many personal choices and factors beyond our control.”, but after substantial success with the new approach to provide housing – views in these cities shifted.

The new approach focused on –

Providing housing entails dispersing units throughout the cities and working with existing landlords/developers locally. Many of the housing relationships with landlords included rent incentives. This helps create diversity throughout the city and avoids gentrification. The dispersing of units allows people to be proud of their new neighborhood and take a sense of ownership in being a part of the area, in lieu of being placed in a village of congested population that can increase crime and lead to segregation. Unit location is also most often based on access to public transportation.

“The old model was well intentioned but misinformed. You actually need housing to achieve sobriety and stability, not the other way around.” – Sam tsemberis, Founder and Executive Director of Pathways to Housing.

According to the Director of Utah’s Homeless Task Force, Lloyd Pendleton, Chronically Homeless individuals can consume up to 50 – 60% of homeless resources available in a community, such as jail time, counselling, emergency services, or police response. The average cost in Utah is $20,000 to $45,000 per year per person in emergency services cost. In comparison to $12,000 per person in rent annually, this has been a cost savings for many cities. In reality, I believe we are paying a price for homelessness and the cost saving alone should influence decisions for those who are unable to recognize the complexities of the different factors that can shape a human life.

The City of Sioux Falls has formed the Accessible Housing Advisory Board and is in the process of forming a Housing clinic to help people find affordable housing, have a housing counselor for case management, housing education, and mediation services for tenant and landlord disputes. This is a strong step to begin to connect people to resources and I hope that it can also lead to a program to address homelessness.

Looking at the homeless population and the available resources in the diagram above, one vital piece seems to be missing. The link between the two, which I have been referring to as the ‘LINK’ or ‘HUB’. I see the HUB/LINK as a connection between services and homelessness as shown in the diagram. It is an on-site place to connect to individuals, provide a place to eat, nap, charge a phone, use the bathroom without a purchase, and act as outreach. Upon the diagram, I found a precedent in Memphis, AZ who created the “Hospitality Hub” and services building and outdoor plaza to connect services to the homeless and low income population. This project received a place-making grant and was fully funded.

Although a long study, this project was an eye opening process to the current issues that immediately surround us that we often avoid or have not had exposure to. It will take a holistic approach to confront such a large and ongoing issue, but the homeless population has remained within the same range since 2016 and now appears to be increasing according to the 2020 Homeless Counts in Sioux Falls. I hope that publishing this study reinvigorates the ongoing conversation and peaks interest in collaborating on solutions.

Thorstenson is a Project Manager and Architect in Sioux Falls, SD acquiring experience in design of K12, institutional, commercial and mixed-use projects.

With experience in city planning, contractual approvals, ordinance creation and enforcement, financial management and city growth incentives, she serves on the Accessible Housing Advisory Board for Minnehaha County and the City of Sioux Falls. Thorstenson was also the elected mayor for the City of White.

A native of Washington State, she lives at Wall Lake with her husband Kory and daughter Aleigh.