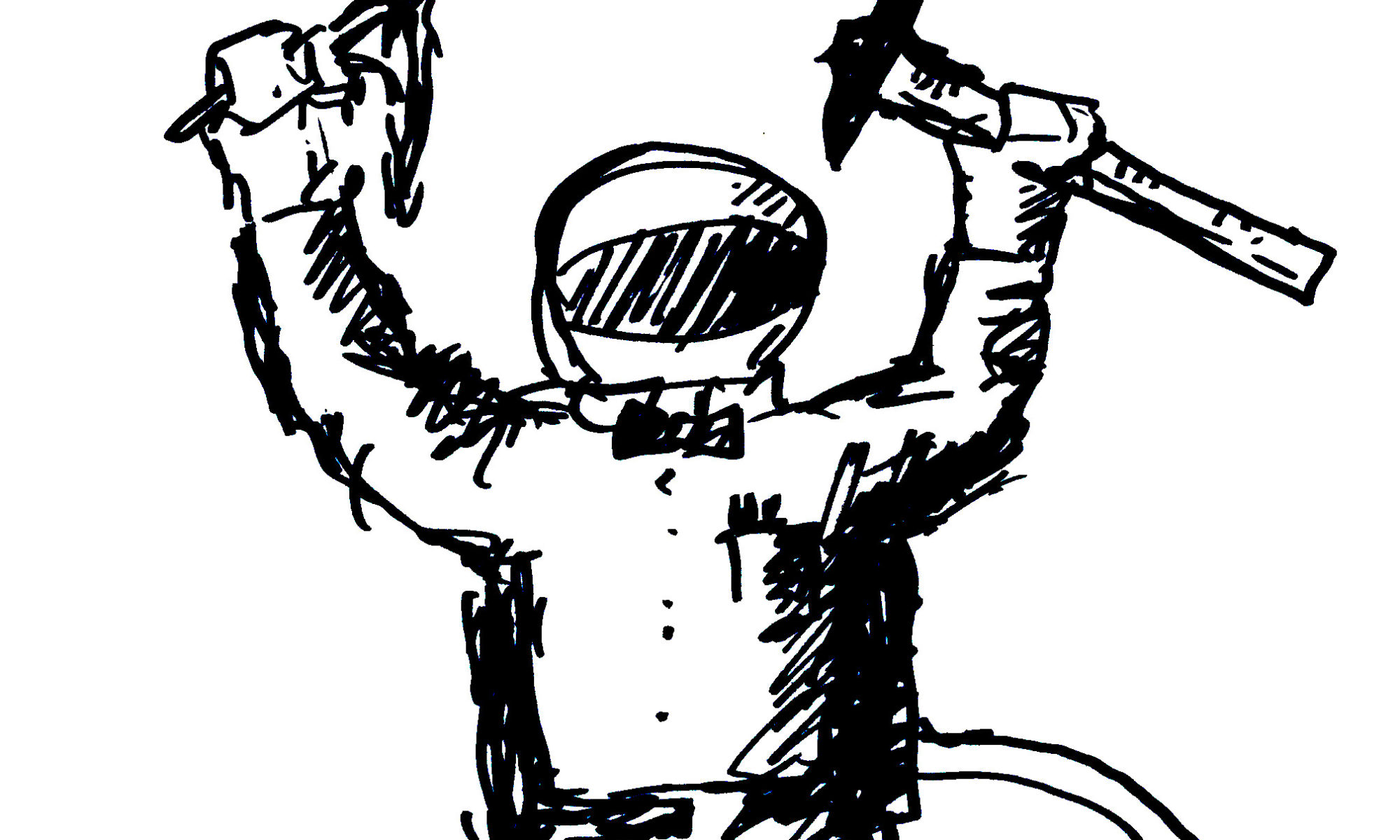 Ha! You thought you were rid of me, but I’ve got one more post to get in just under the wire, thanks to something a co-worker shared from earlier this year. I’m a sucker for space architecture, and continuing some thematics from my hosting a couple years ago, I offer the next round in the series “Architects in Space.”

This time around, it is a share of the plans for a space hotel that apparently is going to open in 2027. I’ll stick with taking a vacation to Florence (Italy, not SD, though no hate for Florence, SD) over space for now, but maybe someday. Check out the dezeen recap at the link here for more info. On a small note, for the super rich clientele that are likely the ones who will be able to afford such a vacation, one would think the company/developer behind this project could afford some better super-glitzy renderings? They aren’t terrible per-se, but I’ve seen much better for more pragmatic projects down here on earth!