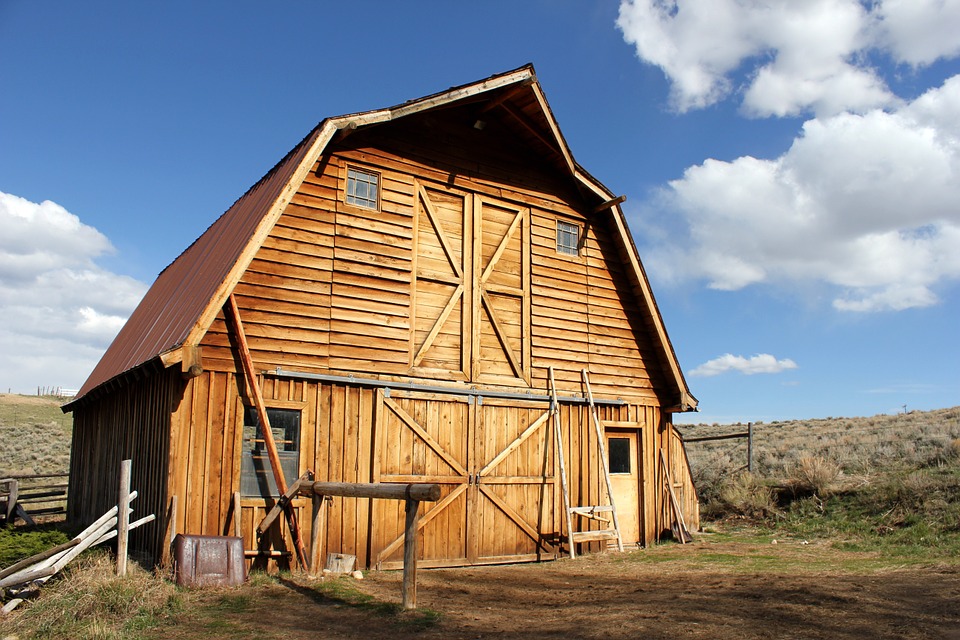 For some time now I have been interested in understanding how policies affect and shape the development of rural communities. Understandably so, most policies aim to “do the most amount of good for the most amount of people”, which means that they are targeted toward large metropolitan areas and urban centers. But in my head the question that continues to ring is, but what about the rural? This is the first of a series of posts about the rural condition.

U.S. Census Bureau defines rural as any population, housing, or territory NOT in an urban area. So by its definition, rural is not a self-defined condition, but it is the absence of the urban. Then it goes forward to define urbanized areas as having a population of 50,000 or more. The green area on the map above (US Census) represents all the area in the US that falls under the classification of rural based on this definition.

Here’s a good way to look at the US.

In an even more staggering view, the UN projects that by year 2050, 68% of the world population will be living in urban areas.

We understand that urban areas depend in rural areas to subsist and to feed their need for food, water, raw materials, renewable resources, fossil fuels, etc. Conversely, we also know that rural areas depend on urban areas for employment opportunities, markets, technology, etc.

I am a transplant to South Dakota, the state I lived in since 2005, the state where my three children were born and where we have decided to settle and call home. I’m originally from Puerto Rico, where the density measures at 1,112.1 people per square mile. For a sense of scale, Puerto Rico is roughly the same land areas a Pennington County, where Rapid City is located.

There’s more to come on this topic, but in the meantime share with us how living and working in a rural community / state informs how you live.

3 Replies to “What about the rural?”