Every year AIA SD recognizes one architect who has made an impact on their community and serves as an ideal role model for other emerging professionals. This year AIA SD was honored to award one architect in particular who has made it her mission to advance design throughout the state by volunteering her time, and seeking a professional career that allows her continued service. This year’s recipient is none other than Sara Lum.

Sara Lum is an architect with experience in the non-profit, academic and private sectors. Her primary motivation is having an impact on her community, and she has leveraged this with her professional training as a designer. Her love for service began early in life and she has volunteered in many capacities since, including as an Americorps Volunteer at the Asian Community and Cultural Center in Lincoln, Nebraska. Over time, she has started to apply architect Mies Van der Rohe’s saying, “Less is More,” to her volunteer work, striving to make big contributions to a few organizations. She currently serves as the board Vice President of the Sioux Falls Design Center, where she has been a volunteer since 2015 and helped organize design-related community events. She is an active member of AIA South Dakota, where she recently completed five years of service on the AIA SD Convention Planning Committee and was trained as a community “Champion” for AIA National’s Blueprint for Better Initiative.

Sara grew up in Brandon, SD and studied architecture at the University of Nebraska-Lincoln. While at the University of Nebraska, she developed a love for research, working as a research assistant for professors who became her mentors, Hyun-Tae Jung and Jeff Day, FAIA. Another highlight of Sara’s time at Nebraska was when she walked on to the University of Nebraska Women’s Basketball Team during the 2005-2006 season. She had the pleasure of watching her teammates go on to do incredible things, including become professional athletes and Olympians. Based on her desire to stay involved in the sport, Sara recently started refereeing youth basketball.

After earning a Bachelor of Science in Design from the University of Nebraska, Sara attended graduate school on full scholarship at Rice University in Houston, Texas. Her thesis, for which she was awarded the John Crowder Traveling Fellowship, was titled “Rural Datascapes: A Data Farm Network for Rural North Dakota.” Her love of research continued at Rice University, where she also worked as a research assistant for professors Carlos Jimenez and Eva Franch I Gilabert.

After graduating from Rice University with a Master of Architecture Degree, Sara completed a one-year urban design fellowship at a non-profit research and design company in Omaha called Emerging Terrain. She was director and researcher for Shifting Thresholds, an urban research project funded by the National Endowment for the Arts and the Nebraska Humanities Council, which was featured in Metropolis Magazine. This project was a transformative learning experience where she had the opportunity to work with over 20 advisors and contributors and interview over 45 local farmers, suburban residents and community leaders. She also participated in the execution of other Emerging Terrain projects, including Elevate, a 500-person food and design event on a bridge overlooking Interstate 80, and Trugs, which were platforms that created pedestrian space in parallel parking spaces.

In 2013, Sara returned to South Dakota as one of the founding faculty members of the Department of Architecture at South Dakota State University. She developed and taught multiple undergraduate courses, served on university committees and developed the Department’s lecture series. Through the lecture series, she brought internationally known architects and academics (many who had never been to South Dakota) to lecture at SDSU, including Mario Carpo and Peter Eisenman. During this time, she also published and presented four papers in international publications about design research and teaching and her work was exhibited at the Storefront for Art and Architecture in New York City.

Recognizing her skills were aligned to make the most impact through a non-traditional career path, Sara left traditional architecture practice in early 2019 to work as a Planner at the South Eastern Council of Governments (SECOG). As a planner, Sara provides support for communities in the six-county district by working with community leaders and their engineers to administer and prepare grant and loan funding applications for rural and economic development projects such as roads, infrastructure, trails and community buildings. She also supports the affordable housing work of SECOG and the South Eastern Development Foundation (SEDF).

In May 2019, Sara graduated from the EmBe Women’s Leadership program. As a lifelong learner, she is currently pursuing an MBA online through the University of South Dakota. Outside of her love for her work and community, Sara enjoys reading and spending time with her friends, family, husband and 6-pound shorkie, Henry. 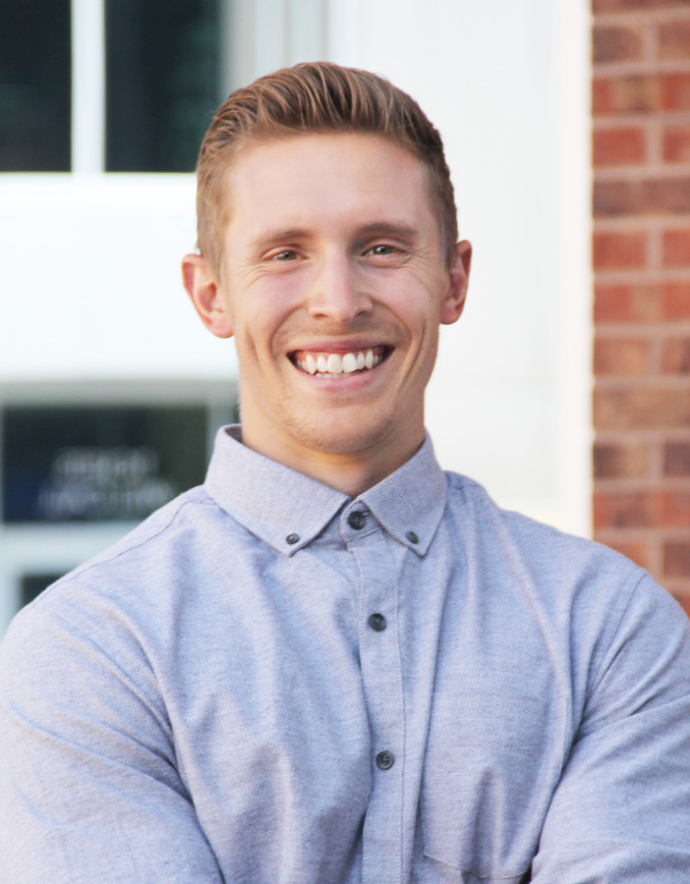