These various but related fields often merge when considering the design of a new structure. It is impossible to successfully design a new building if you don’t consider the urban context in which it is placed or the landscape that leads to a building as you approach it. Many architects have made contributions to the world of furniture design and have designed a building and the furniture within it as one.

On the surface, typography and architecture may not seem as directly related as some of the previously mentioned disciplines, but they are interconnected in a number of ways.

Before computers were used to facilitate the drafting of plans and drawings, architects and drafters had to write sheet titles and notes by hand. Graphic font standards were developed so that when a group of individuals worked on a set of drawings, the fonts remained consistent.

Here’s an article with a little more insight into lettering and handwriting as it relates to architecture:

Lettering Large is a book that highlights typography as it is used in monumental forms and as artistic building surfaces.

Select images from the book along with short descriptions are compiled here:

Signage is used as both an exterior and interior feature to assist in way-finding and building identification.

Large facilities such as hospitals, universities, and offices often employ interior signage to assist with navigability and convey a unified brand within their facility. Exterior signage can also be designed as an architectural feature and can be thoughtfully integrated into a building’s facade for identification, branding, or to convey a message.

Thirteen examples of facade signage are highlighted in the following article:

The intersection of architecture with related design disciplines allows for unique and creative ideas to emerge in the built environment. Typography and the art of lettering is one interesting way to reconsider the boundaries of architecture and the designed world around us. 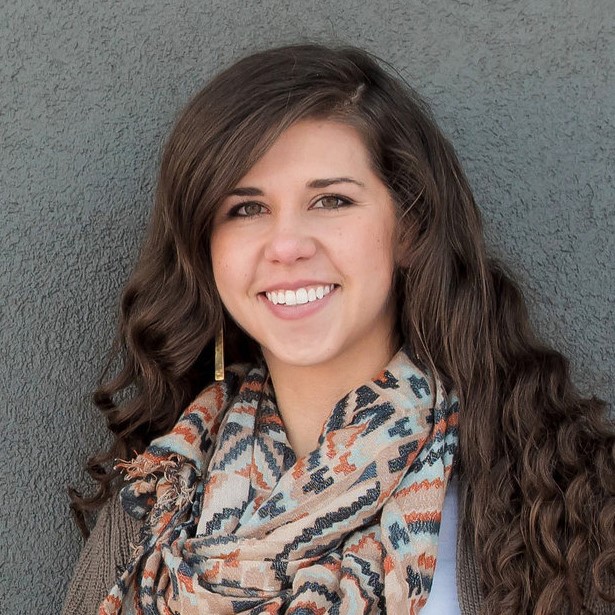 Sienna Wegehaupt, AIA, NCARB is a licensed Architect at Puetz Corporation in Mitchell, SD and a member of the AIA South Dakota Board of Directors. She received her B.Arch from South Dakota State University in 2014 and her M.Arch from the University of Minnesota in 2016.