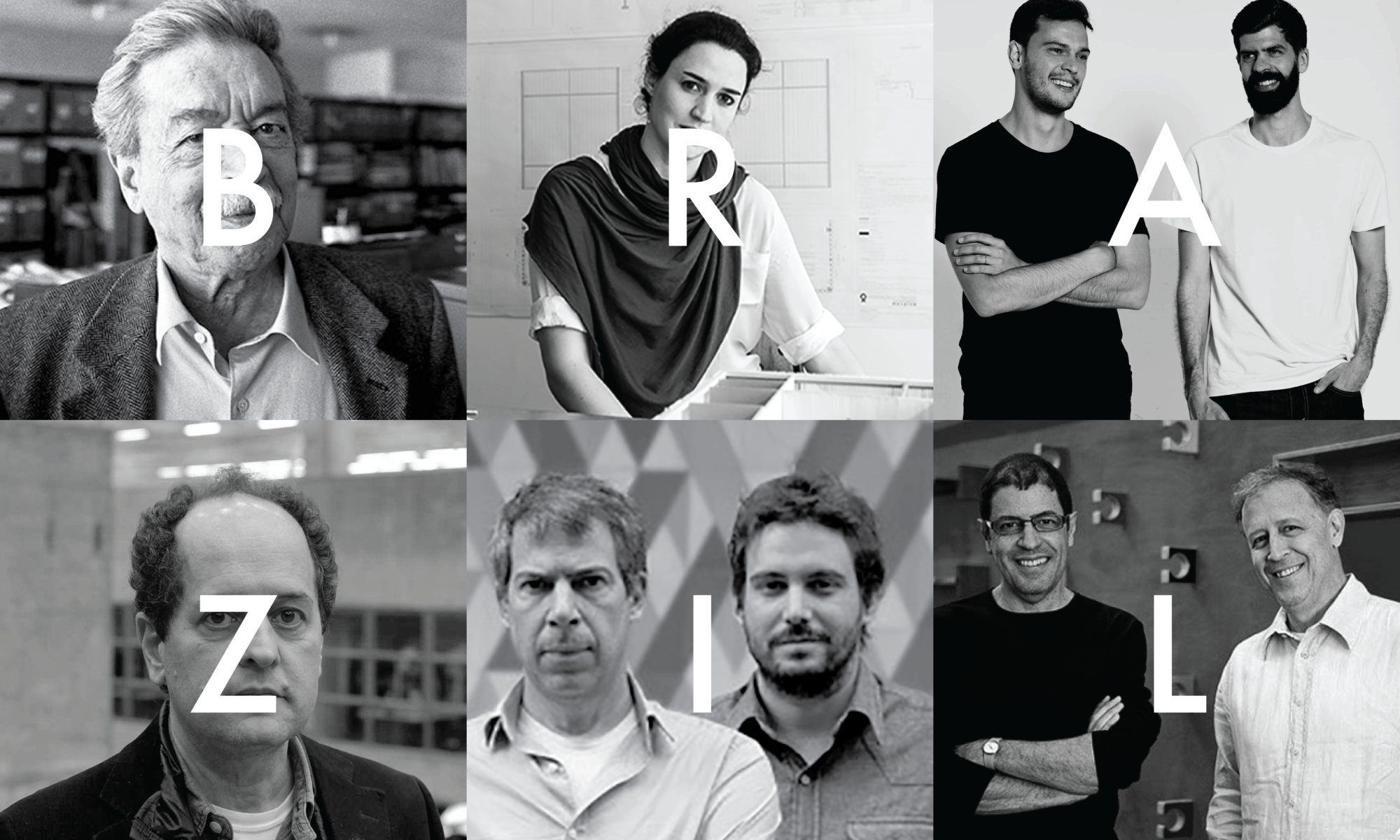 The third and last post in the series on Latin-American Architecture focuses on Brazil.  The architecture of Brazil can generally be characterized as embracing a monumentality of scale, a play between solid and void, and transparency and opaqueness.  Brazilian architecture also emphasizes the use of concrete as a primary construction material.  These attributes have been present since the early half of the 20th century, when figures such as Mies van der Rohe, Walter Gropius, and Marcel Breuer began to have an effect on Brazilian architects, as part of a larger influx of European cultural influence.

Most consequential of these practitioners was Le Corbusier.  Known as the father of the modernist movement, he first came to Latin American in 1929 to lecture in Buenos Aires, Montevideo, Sao Paulo, and Rio de Janeiro.  Brazilian architects were initially skeptical of his radical views, however before long, they would be incorporating his five fundamental points of architecture into their own buildings.

Few Brazilian architects were more influenced by Le Corbusier’s theoretical views, than Lúcio Costa, Oscar Niemeyer, João Vilanova Artigas.  Together, these men designed some of the country’s most iconic buildings, as well as exerted an influence on the academic and urbanist traditions of Brazil, which are still felt today.  In addition to these vanguards, contemporary Brazilian architects also refer considerably to Lina Bo Bardi.  Although Italian by birth, Bardi became a Brazilian citizen in 1951.  Her beautiful use of concrete, reverence for the landscape, and gravity-defying compositions, are continuously explored by contemporary Brazilian architects.

Climate is a significant determinant in the openness of Brazilian architecture.  The country is largely tropical, which allows for much of the transitional experimentation between exterior and interior spaces.  Nonetheless, the extreme heat and humidity presents its own set of constraints to address.

What follows are six of the most culturally influential contemporary Brazilian architectural practices, whose work varies from small temporary installations, to large-scale urban projects.

Guillermo Cebrian, Assoc. AIA, is an architectural project developer at Koch Hazard Architects in Sioux Falls. Cebrian is from Monterrey, Mexico, and has lived in South Dakota since 2014.