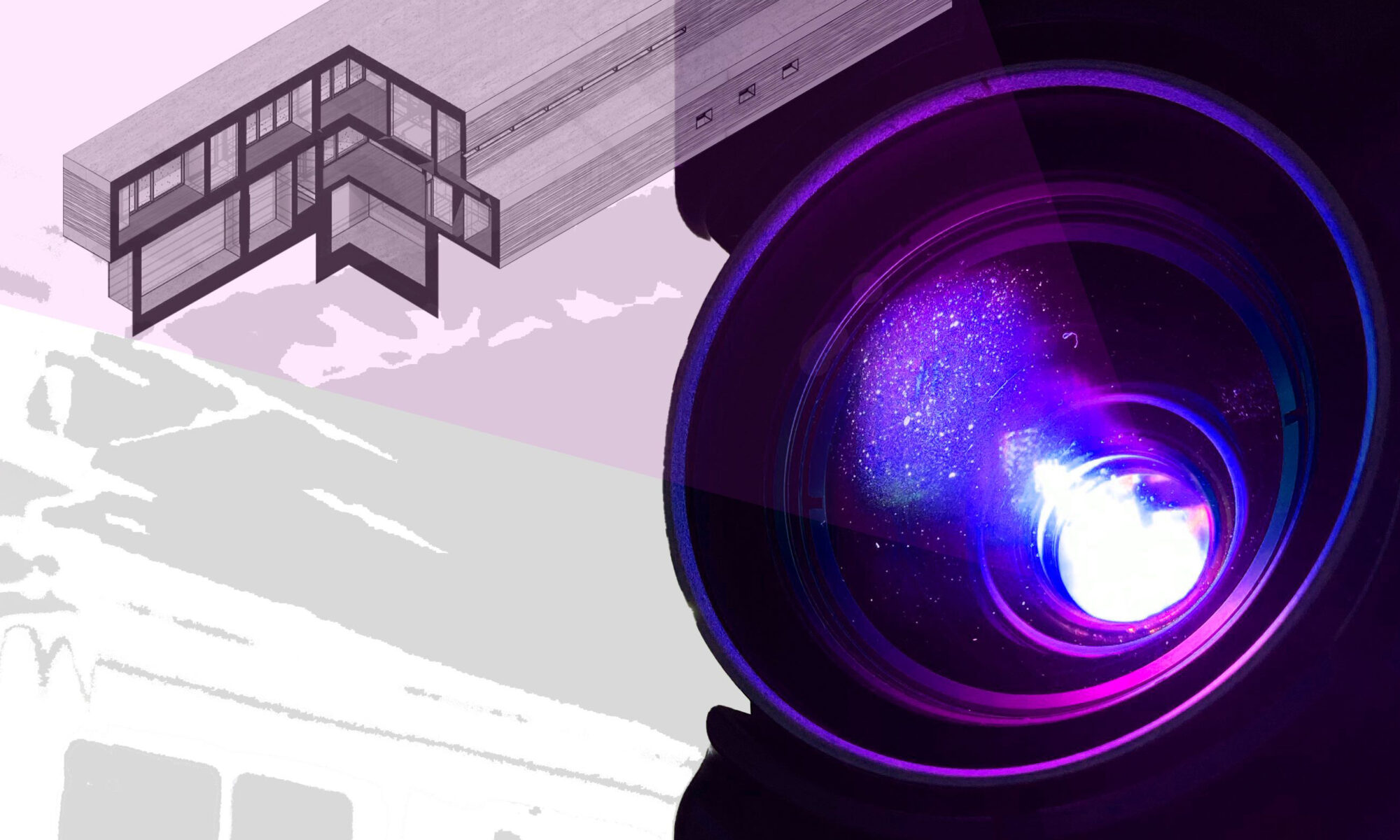 My mother tells me I drew my first house at the age of four. On account of my explicit memory deficit, I cannot confirm nor deny that statement. However, I can wholeheartedly tell you that the urge to create has always been there, for as long as I can remember. Architecture is a creative interest that’s been with me since the beginning. It has been, and still is, my primary outlet when it comes to creating. Architecture, like the other six fine arts, is a means to evoking calculated feelings in the built environment. It’s the difference between a boring journey and an exciting one. More so now than ever, building design is being influenced and driven by tangible, analytical data. Architects use this data to their advantage, and it gives them the ability to interpret one’s thoughts and feelings of a particular space before the space is even realized.

I’ll be pulling from a past architecture studio out of SDSU’s DoArch curriculum to illustrate the analytical data I’m talking about. This particular studio was focused on reimagining downtown Watertown, an issue that plagues the heart of many small South Dakota towns. After much collaboration with the city of Watertown, its residents, and ourselves as students doing the project, our class proposed (in pairs) different methods that would hopefully catalyze the downtown atmosphere and spark new businesses and economic growth.

The solutions each group came up with were reached by studying analytical data known as keyframes. A keyframe is a still image of a video. Typically, a camera will shoot video is 30 frames per second, or FPS. Below is a graphic breaking down a ten second video at 30 FPS. This number can vary by a lot, but the standard is such. While interviewing residents of Watertown, we asked them to take us on their normal on-foot commute through downtown, recording the entire route via GoPro’s strapped onto the participant’s head. After gathering all of the videos shot on each GoPro, we analyzed every frame within the footage. The purpose of analyzing the frames is to determine where significant visual change happens, which highlights where our design input is needed. With the help of a few programs, we were able to focus on several areas where a significant visual change was recorded.

This method of analyzing keyframes is not a groundbreaking new idea. In fact, it’s been around since 1961 when Gordon Cullen raised the idea of “serial vision.”

“Serial vision” is an idea based solely on the human instinct of curiosity. If there’s something, whether it’s a building or a particular element of that building, that we find visually appealing and it’s not revealed all at once but in moments rather, the incessant need to see what’s next will be there until its entirety is revealed. This is not to say that this method of design brings with it an urge to get to the end of every urban journey you might find yourself on, but it does present an accurate method of designing for calculated feelings that make your clients journey that much more enjoyable.

How does Architecture correlate with Videography?

In a profession that has multiple answers for every problem, having a means to use analytical data in your design almost seems like a cheat code to success. Film has benefited from the same the concept that this idea rests so firmly on; human curiosity. My interest in how our environment influences our attentiveness turned me towards videography. What if your environment is a screen in front of you? Publishing websites like YouTube and Vimeo both have integrated analytics that break down things like “average user watch time” and “retention rate.” While these terms seem outlandish when put into juxtaposition with the design of our built environment, they are used in the same way serial vision is implemented in architecture. Every videographer’s goal is to create something that holds the viewers’ attention through the ending. Most of us know what it’s like to watch the first 30 seconds of a video only to stop watching because it didn’t interest us.

Practicing videography has been supplemental while on my path to licensure. It requires the same thought process that architecture does when looking at analytical data to influence your design. Not every design can or will benefit from alternative methods like this one. However, it’s one way the profession has evolved with the increased use of technology, and a perfect example of how architecture can further lend itself to the sciences.

Noah’s passion to create has been with him his entire life. Drawing houses by the age of four and enrolling in as many drafting classes as he could during his secondary education, he knew from the beginning that design—building design in particular—was his passion.

Noah started studying architecture at South Dakota State in 2016. After three years of undergraduate study under his belt, he joined local firm JLG Architects as a student intern in 2019. Noah’s favorite thing about architecture is that he will never stop learning. Pursuing an architectural license, Noah carries the professional goal of shaping small-town South Dakota in a positive way with a lasting impact.

One Reply to “Film and Architecture”