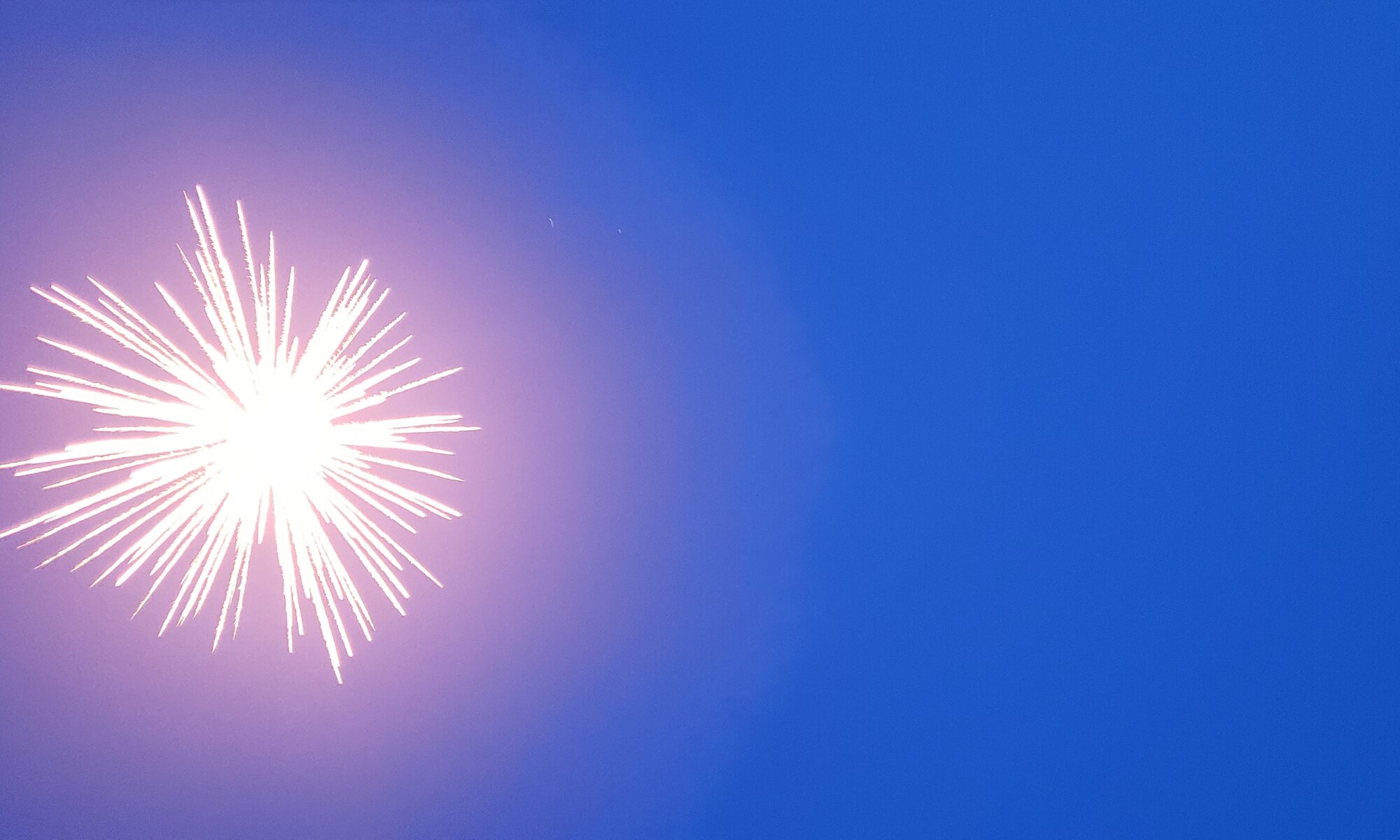 Patricia Acevedo Fuentes, AIA, is AIA South Dakota’s Immediate Past President and also serves as the vice-moderator for the AIA National Strategic Council where she is a champion for rural communities. Originally from Puerto Rico, she is an Architect in Rapid City, South Dakota and 2021 Bush Fellow.

Allison Dvorak, AIA, is AIA South Dakota’s Vice President and Advocacy Committee Chairperson. As a Guest Speaker at AIA’s (National) 2020 Grassroots Conference, she provided insight into how to be a successful legislative advocate. She continues to develop and leverage her architectural skillset for the advancement and advocacy of publicly occupied spaces by the implementation of equitable, inclusive and sustainable design practices. Allison is an Architect in Sioux Falls, South Dakota.

John Riker is AIA South Dakota’s State and Local Government Network (SLGN) Representative. He serves as a Project Manager in the public sector and a Civil Engineering Officer in the United States Armed Forces. John has completed multiple combat deployments and was recently selected to be a squadron commander.

The views expressed are Patricia’s, Allison’s, and John’s and not those of AIA South Dakota, AIA (National), the United States Armed Forces, or any other group with which the authors are affiliated.

Blueprint: South Dakota was created to celebrate design, share points of view and create conversations among the design community. After last year’s Independence Day post came out, the three of us found ourselves in a long conversation about it. We felt that it was best to share our thoughts here to add to the dialogue.

Another Independence Day is upon us. Last year, a previous blog post on this site implored us to marvel at our nation’s founding documents, such as the Declaration of Independence, the Constitution, and the Bill of Rights. That same blog post alluded to some uncomfortable truths about founders Alexander Hamilton and Thomas Jefferson, but we need to inhabit that dialogue more fully.

We cannot overstate the fact that the same white men who authored the birth of the United States also reinforced and codified the structural racism that we are urgently called to eradicate today…as citizens, architects, and community leaders. Reconstruction, the Civil Rights movement of the 1960s, and the current BLM movement mark high points in activism, but also underscore the gap that remains between our founding principles and access to the justice promised in our Constitution.

There may be no more instructive fifty-two words in the history of our union than the Preamble to the Constitution of the United States, largely credited to Gouverneur Morris, a rare opponent to slavery in that day:

We the People of the United States, in Order to form a more perfect Union, establish Justice, insure domestic Tranquility, provide for the common defense, promote the general Welfare, and secure the Blessings of Liberty to ourselves and our Posterity, do ordain and establish this Constitution for the United States of America.

Well over two-hundred years along our journey to a “more perfect Union,” we must renew our commitment to justice, so that oppressed people and communities are afforded the welfare that our nation and our profession promise. As architects, we spend much of our careers creating buildings that promote and protect the health and welfare of our neighbors and perfect strangers alike. Simply stated, we make sure buildings are safe for living, working, and having a good time. While we have succeeded in making buildings safer now than in the 1700s, we can’t help but wonder if our idea of safety is too narrowly focused on each particular construction project. How does each building contribute to safer streets and healthier neighborhoods? How does the built environment of public spaces empower and promote mutual respect and unity? If not, why?

The unfortunate answer is that the dignity afforded by well-designed and well-built buildings is disproportionately limited to affluent and empowered communities. As designers, we acknowledge that the buildings and spaces we design often reinforce power – whether held by private investors, governments, or universities, to name only a few centers of power. We can and should do a better job advocating for underprivileged and disempowered voices.

Mount Rushmore offers the perfect example of an ambitiously conceived and awe-inspiringly executed design project that reinforces power while marginalizing the disadvantaged. We are not prepared to cancel Mount Rushmore, but we do think it is important to acknowledge that the monument site holds value to many Native Americans who have long considered the carving a desecration of sacred land. Further, the stone carving features two presidents who were slave owners, a third who served in the Illinois state militia during the Black Hawk War, and a fourth who severely and openly disparaged Native Americans. In other words, there are truths about Mount Rushmore, and its subjects, that are not exclusively white and not strictly exceptional. We may not be able to reconcile all dissenting views, but we can do a better job understanding, respecting, and celebrating our differences.

“It is not our differences that divide us. It is our inability to recognize, accept, and celebrate those differences.”

And let us not overlook the tremendous value of peaceful and respectful disagreement…a founding freedom granted by our Bill of Rights, but also a freedom often undermined by structural racism.

As we reflect on the Fourth of July, it is worth reminding each other that the freedoms our United States was founded on are worth celebrating and protecting. But that is not enough; we must also actively ensure access to those rights is not limited to a privileged few. This is also a good time to reflect on how we live the founding values and acknowledge the instances we have fallen short in realizing buildings, neighborhoods, and communities that uphold our ideals of liberty and justice.

We challenge you to continue working toward a more equitable and more perfect Union. Study a deemphasized historical event, or research someone from a marginalized group who has had a major impact on your industry, for example. And then…share your findings in your workplace, among your colleagues, or in the comments below. We will start by celebrating the work of Beverly Loraine Greene, believed to be the first African American woman architect in the United States. She was a true trailblazer, as a tremendous scholar and designer. Your turn!