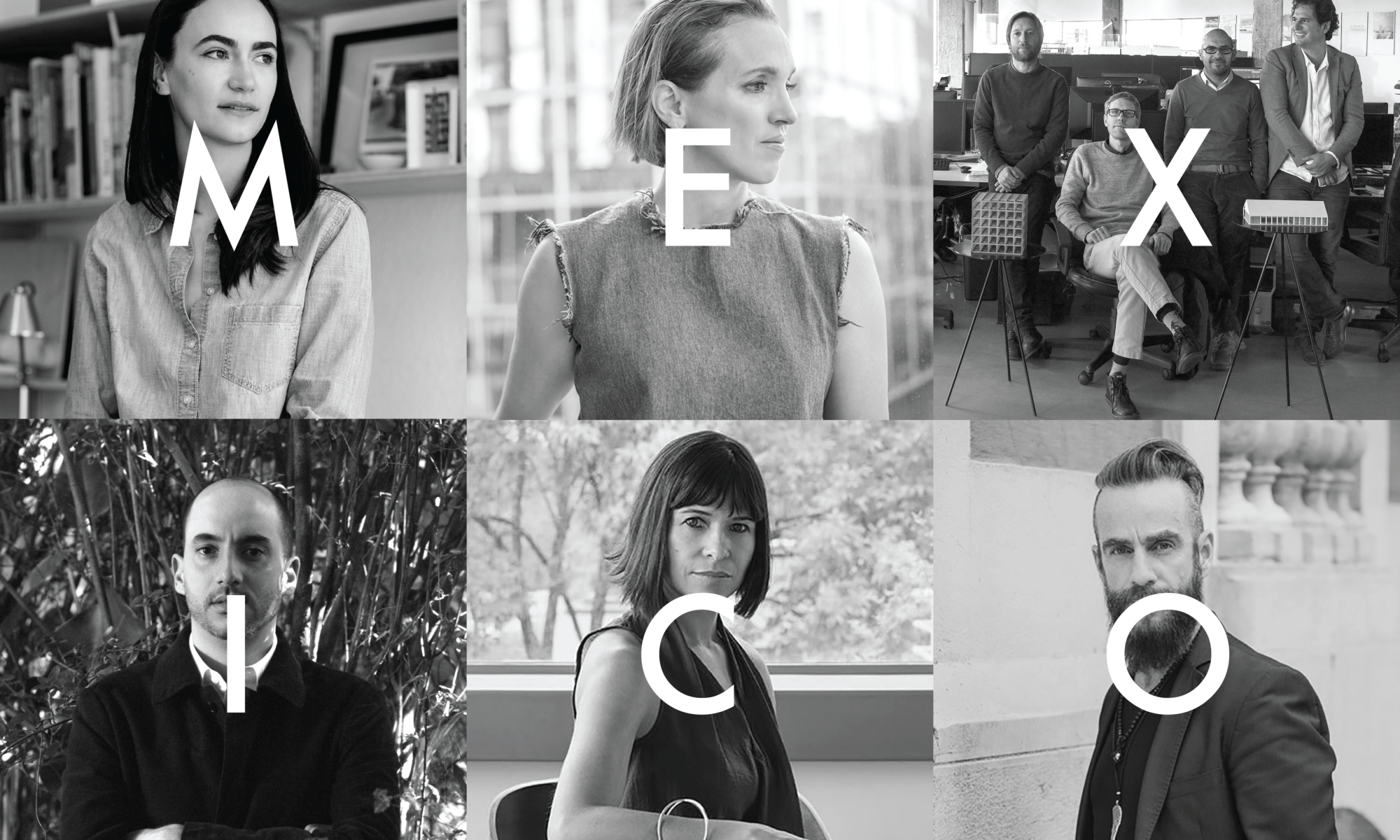 This month’s theme is divided into two categories; Latin American Architecture, and local (South Dakota) Architecture.  The first segment will focus on contemporary Latin American practices with a captivating body of work, or compelling thematic approach.  The second segment will be a series of interviews conducted with influential local architects, focusing specifically on the architectural context of South Dakota.

The first Latin-American Architecture post focuses on Mexico.  This selection may come as no surprise, as I was born and raised in Mexico.  As such, my cultural background is unapologetically Mexican.  The work of Frida Kahlo has always held a position of distinction in my parents’ home, as the result of my mother’s great admiration for the artist.  Similarly, my father introduced me to the cinematic world of the Golden Age films, specifically with his love for Cantinflas.  I grew up surrounded by buildings which sought to emulate the work of Ricardo Legorreta, Teodoro Gonzalez de Leon, and Agustin Landa (having one of Landa’s original buildings a mere few blocks from my childhood home).

I will introduce six of the most culturally influential contemporary Mexican practices, whose architectural work varies from small temporary installations, to large-scale urban projects.

Guillermo Cebrian, Assoc. AIA, is an architectural project developer at Koch Hazard Architects in Sioux Falls. Cebrian is from Monterrey, Mexico, and has lived in South Dakota since 2014.