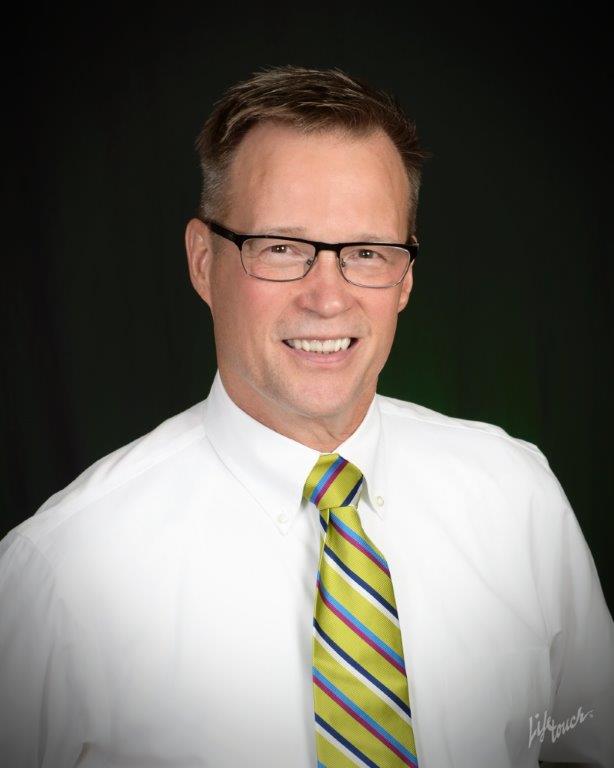 The award is given to non-architects or companies that promote the practice of architecture and help improve the built environment in the state. The recipient of the award is selected by a committee of past presidents of the South Dakota AIA.  The committee was impressed by his commitment to preserving the history of South Dakota and, especially, the historic buildings found in communities big and small.

Vogt is originally from Mitchell SD.  He is a graduate of Augustana University with a degree in political science.  All of his 42 years of service to the State of South Dakota have been in Pierre.

As Preservation Officer, He helped to implement the Deadwood Fund, making monies available for historic preservation outside of Deadwood.  He worked with his counterpart in Nebraska to save the Meridian Bridge in Yankton and many, many more.  As Director of the South Dakota Historical Society he oversaw the management of the five programs (archaeology, archives, museum, historic preservation, research and publishing) as well as the administrative and development units of the society.

He retired in 2020 as both the SHPO and the director of the South Dakota Historical Society.  During his tenure, Jay served as the the regional chair for the American Association for State and Local History and is a past president of the National Conference of State Historic Preservation Officers (NCSHPO). He will continue to serve, in retirement, an appointment by the President of the United States as an expert member of his Advisory Council on Historic Preservation.

In his acceptance speech, Vogt talked about how hard historic preservation is and that we, as architects, should not mourn the lost buildings but celebrate the ones that we can save.

One Reply to “AIA SD Announces 2022 Champion of Architecture Award”