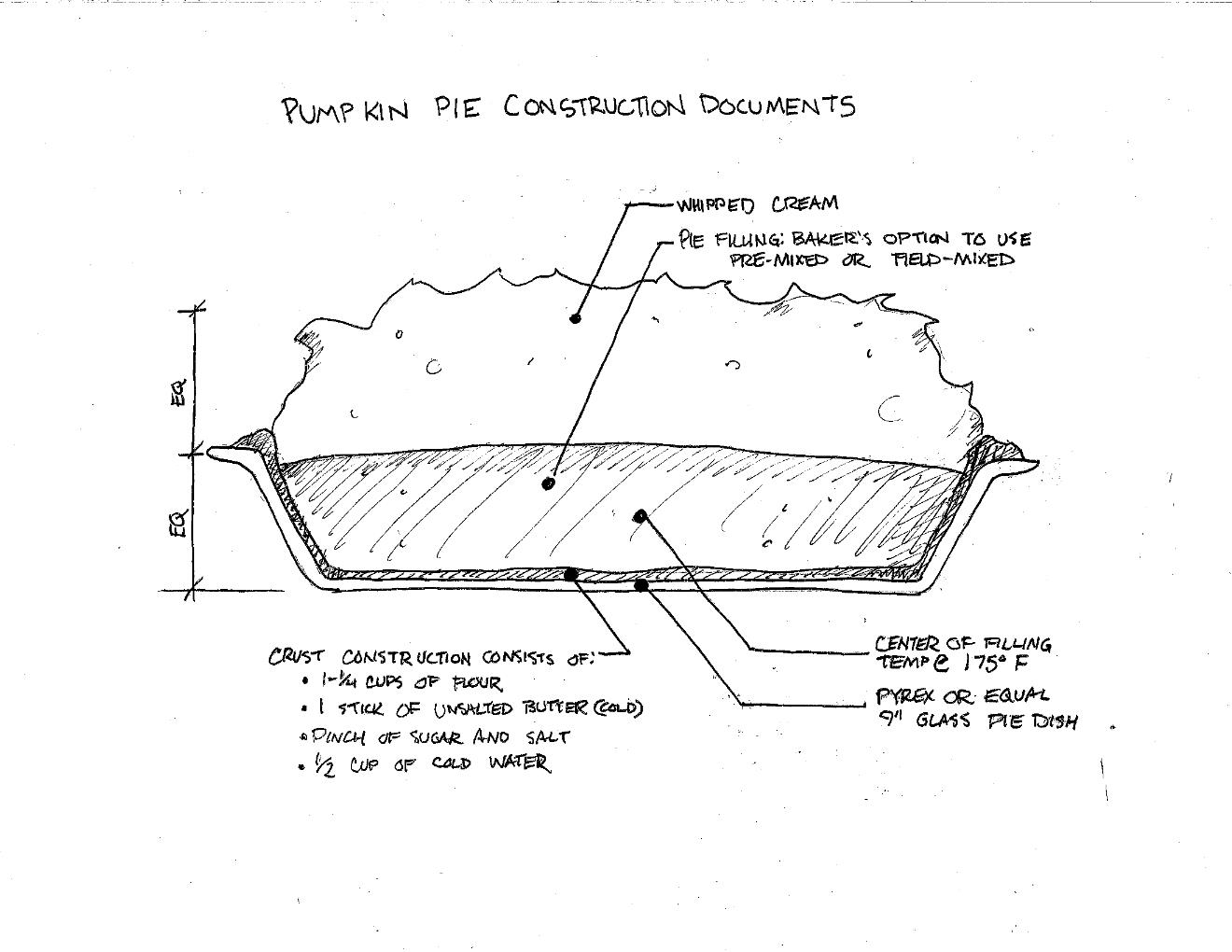 For many, this time of year is about honoring long-lived traditions. For me specifically, it’s about making pumpkin pie (this year I made the crust from scratch), putting up Christmas decorations, Donut Day at school for my kids, and, at some point in the near future, watching the classic Frank Capra film “It’s a Wonderful Life.”

My family has watched this film every year since my brothers and I were small and less appreciative of its message. To make the “tradition” more amenable for us young children, the yearly viewing was accompanied by a feast of all the treats and goodies including the oh so rare opportunity to drink a sugary soda! As my brothers and I grew older, we began to understand and appreciate the message more, while still enjoying the accompanying feast. In high school, I even expanded the tradition to include my friends.

My mom owned the tradition in later years when my parents separated. Eventually she moved away from us boys, making it more difficult to gather together as that original family unit, but we still kept it alive, even if we watched it on our own. Eventually the tradition expanded to our own new family units, sometimes together with cousins, sometimes not. This year’s viewing is expected to be a good one, as my mom has moved back to South Dakota, just on the other side of town, and we are once again renewing this annual tradition in its more original format.

But why am I writing about it here, on a blog run by the South Dakota Chapter of the American Institute of Architects? Because “It’s a Wonderful Life” was my first introduction to an architect, and what I believe an architect is called to do.

The architect I’m referring to is George Bailey, and no, he was not a licensed professional architect. That’s more-so what he aspired to be (though of course Hollywood muddies it up by giving him the line he says about his plans after college and seeing the world – “I’m gonna BUILD things.” We don’t build things, we design them). However, the dioramas, models, and drawings he knocks over in a fit of frustration within his home office (truly one of the most heart-wrenching scenes of the film in so many ways, let alone that the bridge model he had on his desk and is spectacular) make it clear what his aspirations really were before reluctantly taking over the family business of the Bailey Bros. Building and Loan.

The film of course doesn’t focus on this aspiration, other than using it to help tell how George gave up a number of “dreams” and higher aspirations to instead make a different sort of impact. I’d say “smaller” impact, but that really isn’t accurate (and the whole point of the movie, honestly). What he actually does end up doing for his professional career (in addition to the many other impacts he made on his community and friends), to quote the film, is help to make sure that the people who “do most of the working and paying and living and dying in this community” can “work and pay and live and die in a couple of decent rooms and a bath.”

So, there you have it, my first introduction to an idea of a man who wanted to be an architect – embodied the ideals of an architect. And in the name of tradition, the sentiment argued for in the clip above is something that is truly part of the tradition of architecture, even if not always conspicuously acknowledged. Humanity deserves well designed spaces to live, work, die, worship, play, (and so on) in. That is the tradition I carry forward as an architect, and a tradition I am truly thankful for.

Thanks to my mom for making this tradition stick. Thanks for Frank Capra for giving me my first glimpse at an architect, even if I didn’t know it at the time. Thanks to Jimmy Stewart for delivering a moving performance (there isn’t a year anymore that I don’t cry while watching the film). And thank you to all you readers who put up with my sometimes incoherent November ramblings.