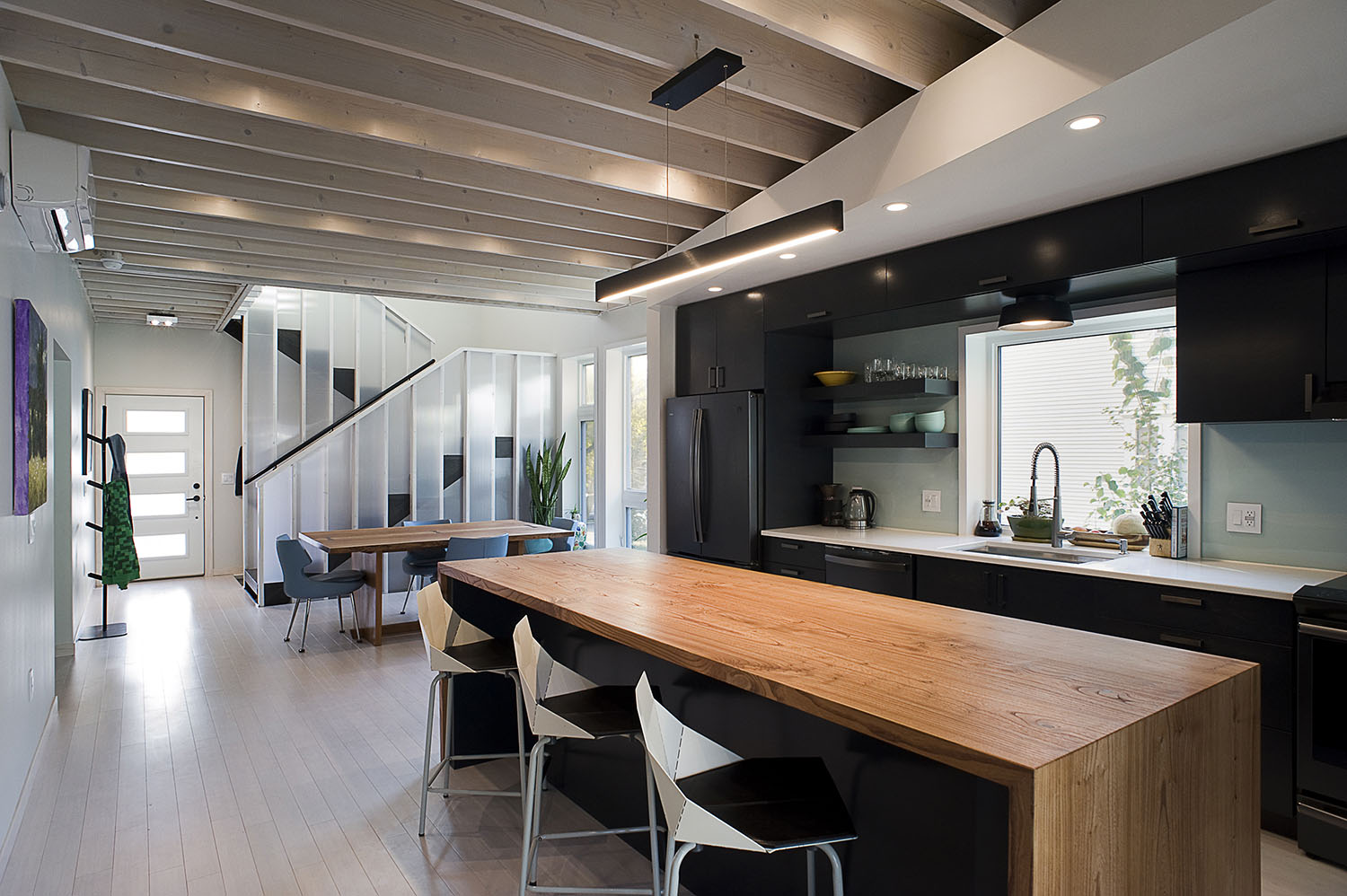 CO-OP Architecture, of Sioux Falls, Aberdeen and Rapid City, won a Merit Award in Architecture for the NSU Regional Sports Complex in Aberdeen, a premier sporting complex helping the university continue its success in athletics and academics.

RAd Architect also captured a Merit Award in Architecture for Sauna Cube, an 8-by-8-by-8-foot volume articulated in five frames with a slice to create a skylight face, allowing early morning sun into the wood interior as well as views out into the tree canopy.

The organization also honored Chase Kramer, a project architect at TSP, Inc., and Robert Arlt, of RAd Architect, with its 2021 Young Architect Awards. Kramer is the current guest member on the TSP Board of Directors and was a longtime member of the firm’s Innovation Team. A graduate of Leadership Sioux Falls, Kramer has been honored by Augustana University as a “40 Under 40” alumnus and he was named a “40 Under 40” professional to watch by Prairie Business magazine. Arlt is a practicing architect and a former lecturer at the South Dakota State University Department of Architecture (DoArch), where he taught from 2014 to 2021. Projects designed and built through Arlt’s instruction and professional office, RAd Architect, have received regional and national recognition through publication in architectural journals, online design magazines.

AIA South Dakota also announced its board leadership for 2021-2022: