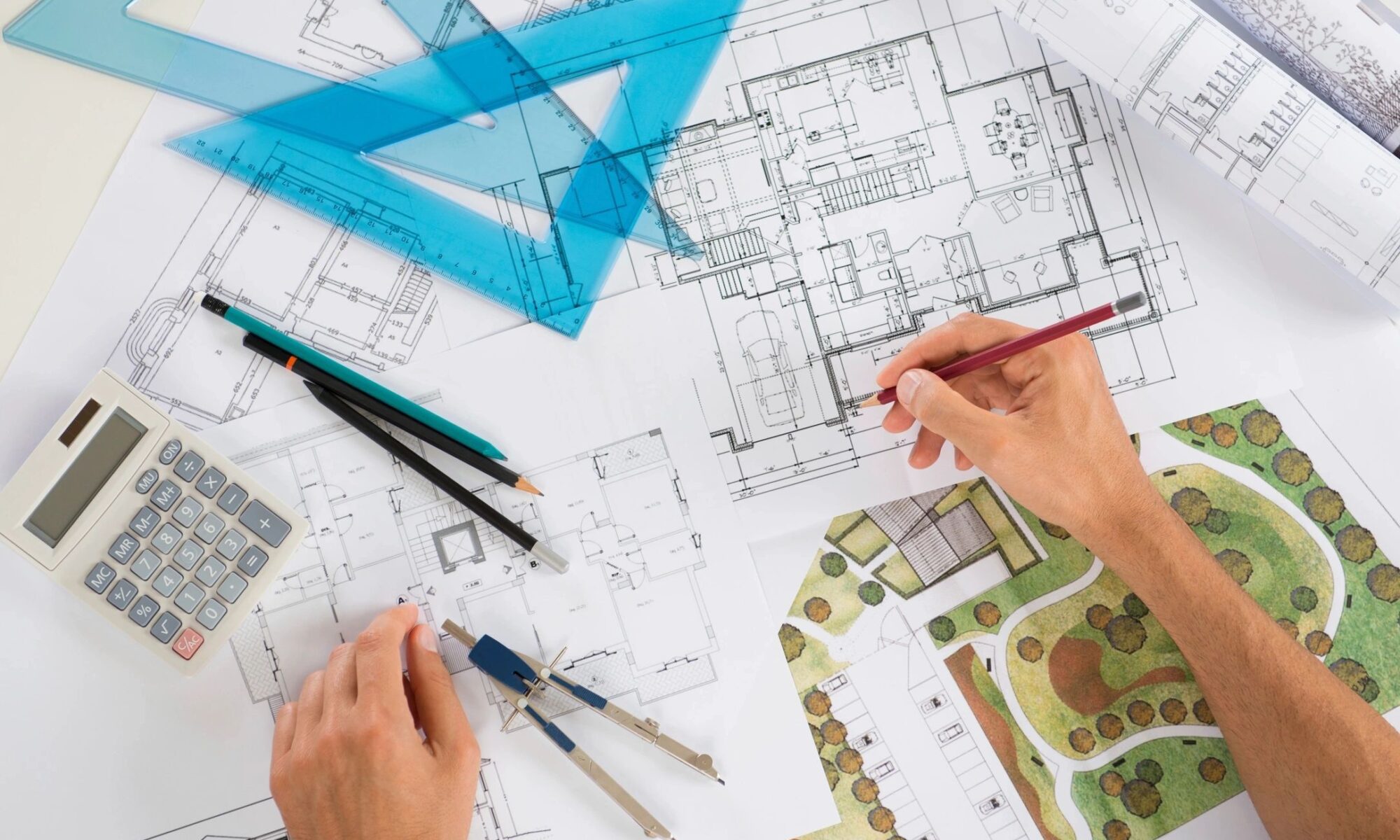 Many people, maybe even most people, think Frank Lloyd Wright is the greatest American architect.  Certainly, he was recognized in 1991 by the American Institute of Architects as “the greatest American architect of all time.” He is the best known and people come from all over the world to see his work.  Just two years ago, eight of his buildings were grouped under one UNESCO World Heritage Inscription.  The UNESCO web site says: “The 20th-Century Architecture of Frank Lloyd Wright focusses upon the influence that the work of this architect had, not only in his country, the United States of America, but more importantly, on architecture of the 20th century and upon the recognized masters of the Modern Movement in architecture in Europe. The qualities of what is known as ‘Organic Architecture’ developed by Wright, including the open plan, the blurring between exterior and interior, the new uses of materials and technologies and the explicit responses to the suburban and natural settings of the various buildings, have been acknowledged as pivotal in the development of modern architectural design in the 20th century.”  Not bad for a flamboyant short guy from Wisconsin!

The buildings included in the inscription are:

See them all here.

Wright designed more than 400 buildings that are still standing.  The buildings are taking some criticism.  They have not all aged well and require an enormous amount of maintenance.  Some, like “Falling Water” needed reinforcement, some leak, none are energy efficient and few have garages.  But he is usually forgiven because he we so far ahead of the technology of the time.

I’ve been an architect for nearly 50 years and have always admired the work of Frank Lloyd Wright. There have been many great architects before and since but he was the hero, the idol, of my generation. I look around my office and see a FLW cup, mousepad, notecards and copies of his ethereal drawings. I own trivets and scarves and even a Guggenheim teapot!  I have visited many of his buildings and can’t pass up a gift shop.

I have read many books on the life of Frank Lloyd Wright and the more I learn, the more I am disappointed with the man himself.  Most people have flaws, but Wright exploited nearly everyone who dealt with him and expected forgiveness because of his massive talent.  He deserted his wife and six children, running off to Europe with a client’s wife.  He built Taliesin East on property wheedled from his mother utilizing labor by his students.  He always had financial problems and seldom paid his bills. Those ethereal drawings were actually done by Marion Mahony Griffin the first woman architect licensed in Illinois. She received little credit. By most accounts, he was a scoundrel and a cheat.

Wright is not the only architect to behave improperly.  As part of the “Me Too” movement, prominent architect and recipient of the AIA Gold Medal, Richard Meier, was forced out of his own firm for sexual harassment. The US Capitol used slaves in construction. In this century, many migrants died in horrible conditions in the building of the stunning World Cup Stadium in Qatar designed by Zaha Hadid. The great Louis Kahn had three families living in the same city. The more I research, the more disappointed I become.

So there are questions:  Can we forgive people their actions because of their talent?   Is talent the issue or is it the power that comes with talent?  Is there a line? Does time in history play a part?  Is sexual harassment too much, but cheating your employees acceptable?  Everyone probably has their own line.

I talked to Pastor Steve Miller at the United Church of Christ, Congregational in Vermillion.  He also teaches religion at the University of South Dakota.  He counsels that we should stand up to bad behavior but that some acts are so old that they have become part of our culture, such as the treatment of Native Americans and slaves.  Those take the harder work of recognition and reconciliation.  We are taught to be forgiving.

Let’s be clear, architects are part of a long line of professions experiencing questionable behavior among members.  But there is progress as companies and society, in general, come to recognize the issue.  Professional standards are being updated in every field and the penalties are severe.

I have been in contact with my friend, Peter Exley, FAIA who is the current AIA President.

Here is what Peter says: “ No, great talent does not excuse bad behavior.”

“From our perspective as AIA members, the Code of Ethics and Professional Conduct does not permit (bad behavior)(Rule 1.401 and 1.402) and our Guides For Equitable Practice (Guide 2, Workplace Culture) are especially helpful in defining standards, practices, and opportunities that we should all follow.  There has never been any excuse for the bad behavior, for harassment of any kind, nor for other toxic, illegal, or other practices that harm us all.  We are becoming a different profession and an evolving Institute that learns from our past.  Alleged and documented behaviors were not okay at any time, nor are they now, or in the future

I am committed to a profession and an Institute that can be held to the highest standards, not just for architects, but for all. That’s what I am working for.”

Noble words, Peter.  I am very pleased to be part of a profession that is taking such a strong stand on ethical behavior.

I am sometimes asked to give programs on Frank Lloyd Wright. After a lot of introspection, I have come to the place where I can celebrate his work.  However, I can also say, out loud, that he was an important architect but not always an ethical one.