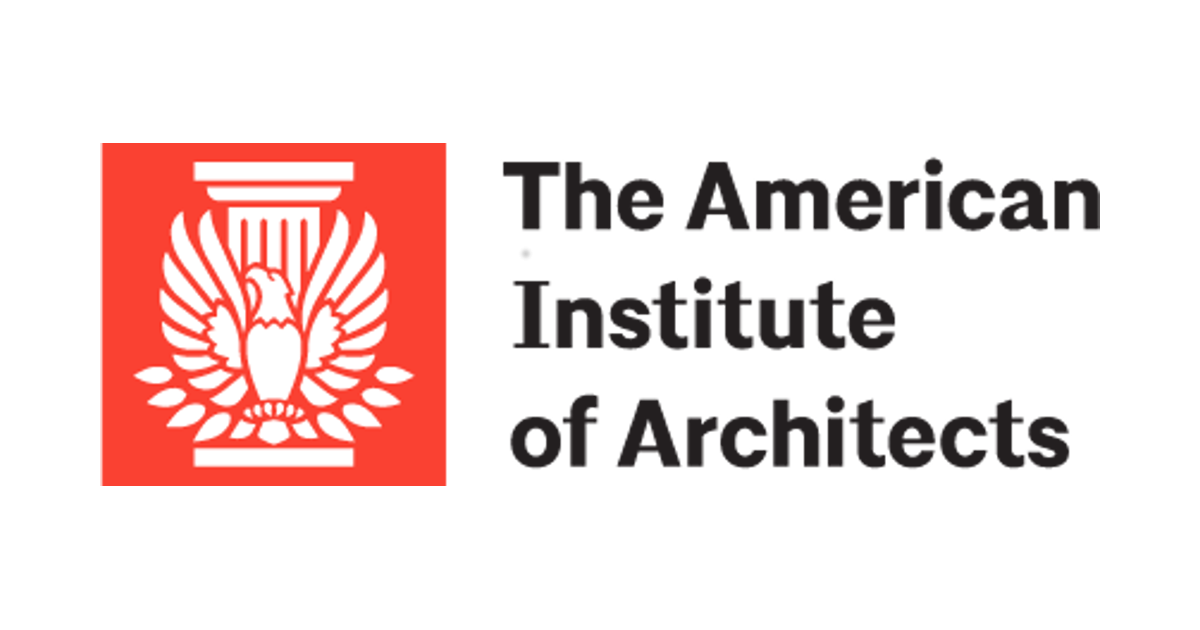 Shortly after President Biden’s inauguration last week, one of his first acts was to sign an executive order to rejoin the Paris Agreement. Former President Donald Trump had withdrawn the United States from the treaty in 2017, making the U.S. the first to formally leave the treaty in 2020 despite being the second leading country in greenhouse gases.

According to the United Nations Climate Change website, the Paris Agreement is “legally binding international treaty on climate change, with a goal to limit global warming to well below 2, preferably to 1.5 degrees Celsius, compared to pre-industrial levels.”

By 2030, zero-carbon solutions could be competitive in sectors representing over 70% of global emissions.

“We are deeply encouraged by this Administration’s swift and decisive action on climate change,” said AIA 2021 President Peter Exley, FAIA. “Re-establishing the United States’ commitment to the Paris climate accord sends a strong message to our nation and the world that we will pursue meaningful changes that can save our planet. As architects, we stand ready to play a significant role in achieving climate goals for the built environment and to working with the Administration and Congress toward that end.”

Visit AIA’s website to learn more about its commitment to driving climate action and reducing carbon emissions in the built environment, which account for 40 percent of greenhouse gases.

How are you or your firm taking action against climate change?